This week the blog love goes to another of my Spencerhill Sisters, the talented Kristin Miller! If you’re a fan of steamy, seductive stories starring creatures of the night, you’ll love her paranormal romances. Today, I’m featuring her latest release:

Gone with the Wolf 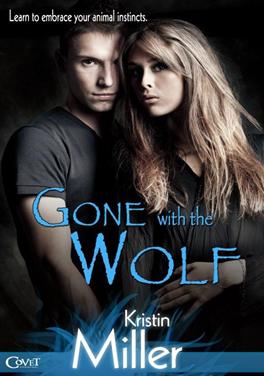 CEO and alpha werewolf Drake Wilder has given up the search for his one true love. When he discovers that she’s a secretary in his company, Drake’s primal instincts kick into overdrive.

Free-spirited bartender Emelia Hudson wants nothing more than to make her Seattle-based bar succeed. But when profits decline, she slips into a dress suit and secures a nine-to-five. After learning that her bar has become property of Wilder Financial, Emelia is determined to get some answers.

Two can play the ruthless business game. If only her attraction to the boss wasn’t so intense…

When Drake’s twin brother senses that Drake has found his match—and now inherits their father’s billion dollar estate—he hatches a plan to take Emelia out. Drake vows to protect her at all costs, but he might have to pay with his own life.

Can’t wait to read it? Get it here: 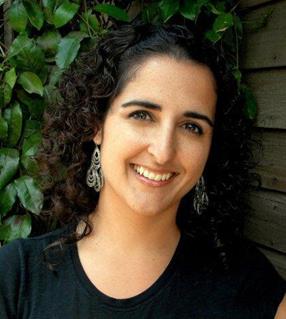 Kristin Miller has had a passion for language and literature her whole life. Born and raised in northern California, she often made up stories about faraway places and edge-of-your-seat adventures. After graduating from Humboldt State University, Kristin taught high school and middle school English, married her college sweetheart, and had two beautiful munchkins. In 2008, she took time off from teaching to raise her children, and started writing while they napped.

Her first novel was published in 2011, and since then she has had seven other novels published (mostly paranormal romances). She is the author of Gone with the Wolf with Entangled Publishing, the dark and gritty Vampires of Crimson Bay series with Avon, and the short-but-steamy Isle of Feralon novellas with Harlequin Nocturne Cravings.

To learn more about Kristin, visit her here: